My least favorite thing is to ramble about myself, as one of my core values is humility. However, over the years I have found it is still possible to provide people some insight into what makes you tick without taking a million “selfies” and blowing up social media with a second to second account of whatever thought may enter my head.

The fact of the matter is less is more. High quality and diverse information across a broad spectrum of experts is always better than a singular linear approach to training.

Professionally, I was a 17 year veteran police officer and a recently retired SWAT Team Leader with over 350 completed missions and in excess of a decade of experience on my team. Four of my years on the team were spent in the TL (team leader) role. Prior to joining SWAT I was a dog handler for 7 years having worked SWAT and Canine concurrently for 3 years, during that time I was fortunate enough to Capture 2 Canadian Police Canine Championships due in large part to my partner Police Service Dog Rogue. He was one of the most amazing animals I have ever encountered…and I’ve seen hundreds.

I was also a member of our Police Dive Unit immediately upon getting hired as a result of my commercial diving experience.

I have previous military experience in the Canadian Forces and earned my jump wings during my service. I was also awarded the Commandant’s shield as a recruit. My dream to become a Pathfinder was shattered when after receiving my transfer message to the Airborne, a scandal resulted in the entire unit being disbanded.

Speak with confidence and others will follow. Although I had plenty of situations that required public speaking, it always gave me a slight pause. It wasn't something that came completely naturally. As a leader, you’ll often be in a position where you have to speak with others. Maybe as the head of your team, you’ll read more →

Productivity is an essential part of being successful. Being a hardworking, productive person is very likely a huge part of what put you on your current leadership track. After all, it’s reasonable to believe your bosses saw everything you did and believed that you were capable of doing more.  I recall one of the Chiefs read more →

Egos – The Bigger They Are The Harder They Fall

Egos: you just can’t avoid them! If you have managed to avoid wildly bloated egos in the workplace you are a Unicorn. Working with special operations units to life in the private sector AND even my own... working with egotistical maniacal leadership is like managing a mine field. The difference is your insight into both read more →

How to Improve Your Decision Making Skills 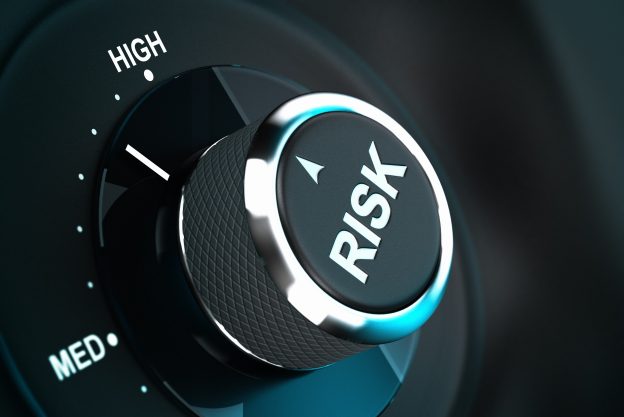 As you improve your decision making skills your leadership ability will also improve. Leaders must make difficult decisions in any environment. No matter what career or industry you’re in, if you’re the leader, it will fall to you to make the tough choices. And trust us, there will always be tough choices to make—it’s just read more →
CONNECT WITH US
MENU